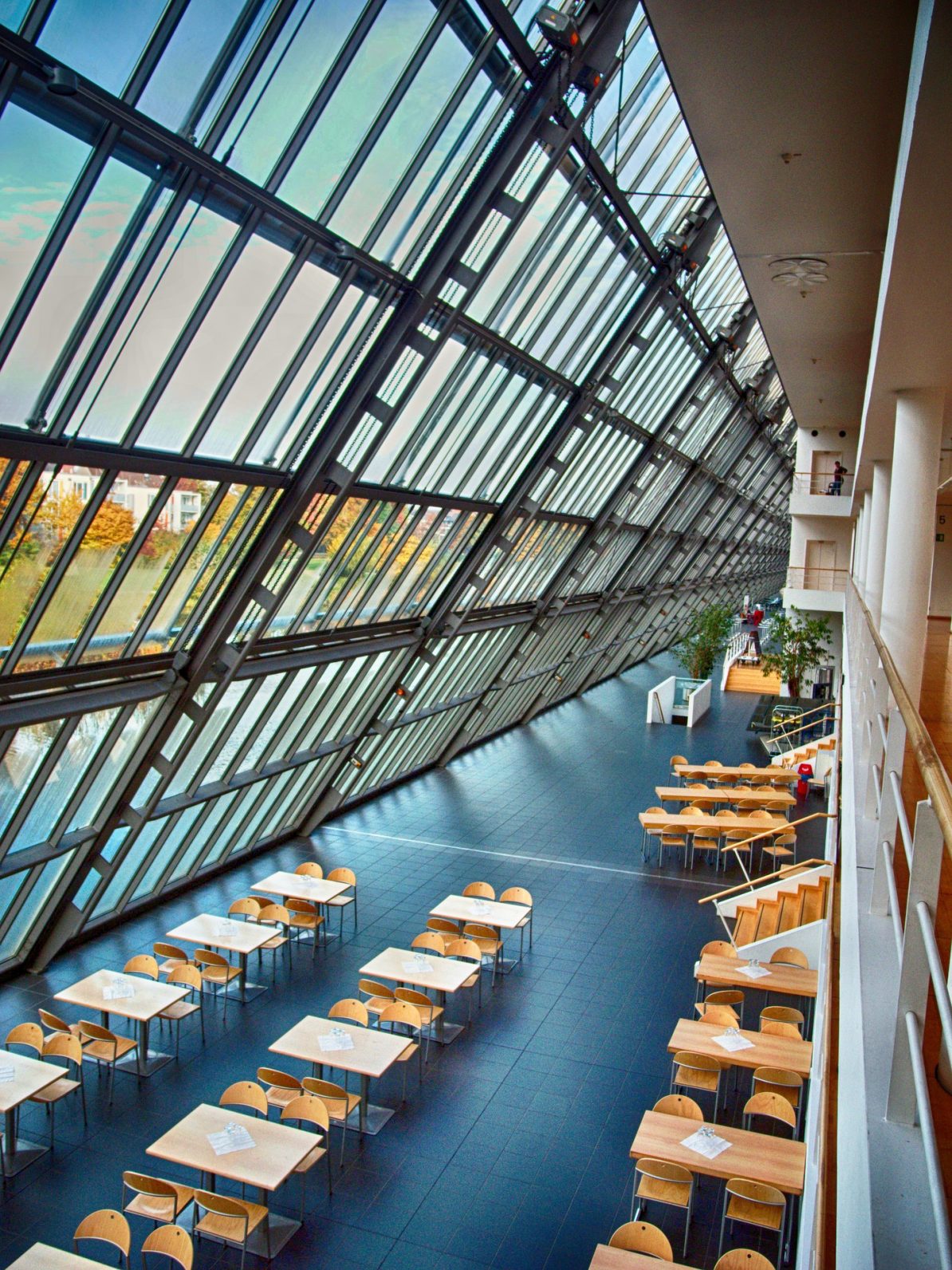 2017 has been dubbed the year of artificial intelligence.

Deloitte’s 2017 Global Human Capital Trends report claims that AI has “revolutionized” the way people work and live while remaining vague on the details of how.

If our media is any indication of what trends are here to stay, AI and machine learning technologies are it—and their staying power appears to be multiplying.

From our driving, socializing and working habits, AI seems to be touching—or slowly creeping into—every aspect of our lives. And savvy entrepreneurs are paying attention to the clear, significant business opportunities that this new technological paradigm presents.

So, what is a resourceful startup to do? The immediate and obvious answer is: hire a developer, or several developers, with experience in AI and machine learning.

Developers are already notoriously in scarce demand across the nation, with Silicon Valley bearing the brunt of the shortage. With Google and Amazon snapping up engineers experienced in AI and claims that there are only several true AI experts in the field—most of whom reside in the nation’s leading universities—engaging an engineer with the right experience seems like a long-shot, especially as a startup.

But finding this breed of developer requires us to step back and re-assess what the term AI, thrown around so casually today, really means.

As Ian Bogost posits in a poignant article in The Atlantic on what AI really is and is not, “in most cases, the systems making claims to artificial intelligence aren’t sentient, self-aware, volitional, or even surprising. They’re just software.”

For example, self-driving cars make decisions and can be categorized as applying AI but a personalization feature on a social app is simply software—not AI:

Isbell suggests two necessary features before a system can be called a true AI. First, it must learn over time in response to changes in its environment. Fictional robots and cyborgs do this invisibly by the magic of narrative abstraction. But even a simple machine-learning system like Netflix’s dynamic optimizer, which attempts to improve the quality of compressed video, takes data gathered initially from human viewers and uses it to train an algorithm to make future choices about video transmission.

Isbell’s second feature of true AI: what it learns to do should be interesting enough that it takes humans some effort to learn. It’s a distinction that separates artificial intelligence from mere computational automation. A robot that replaces human workers to assemble automobiles isn’t an artificial intelligence, so much as machine programmed to automate repetitive work. For Isbell, “true” AI requires that the computer program or machine exhibit self-governance, surprise, and novelty.

Coming back to the need to hire problem, it is now apparent that the capabilities and experience that companies should seek out in a “AI developer” is more nuanced than at first glance. And, perhaps, revered engineers may already lie in other fields.

For instance, startups would do well to hire developers and hands-on researchers experienced in more specific computer science fields such as neural networks, natural language processing (NLP), deep learning and computer vision. Perhaps more than any criteria, companies should seek out engineers who are driven and curious enough to dive deep into understanding exactly what and how machines are learning. Currently, the answer is still an enigma to many, even those at the top of their fields.

Companies would also benefit from working with engineers with strong computer science, neuroscience and mathematics backgrounds, as these fields lend depth to understanding the complexities of applying machine learning and AI intelligently.

From this perspective, it suddenly feels less intimidating to find an “AI developer”.