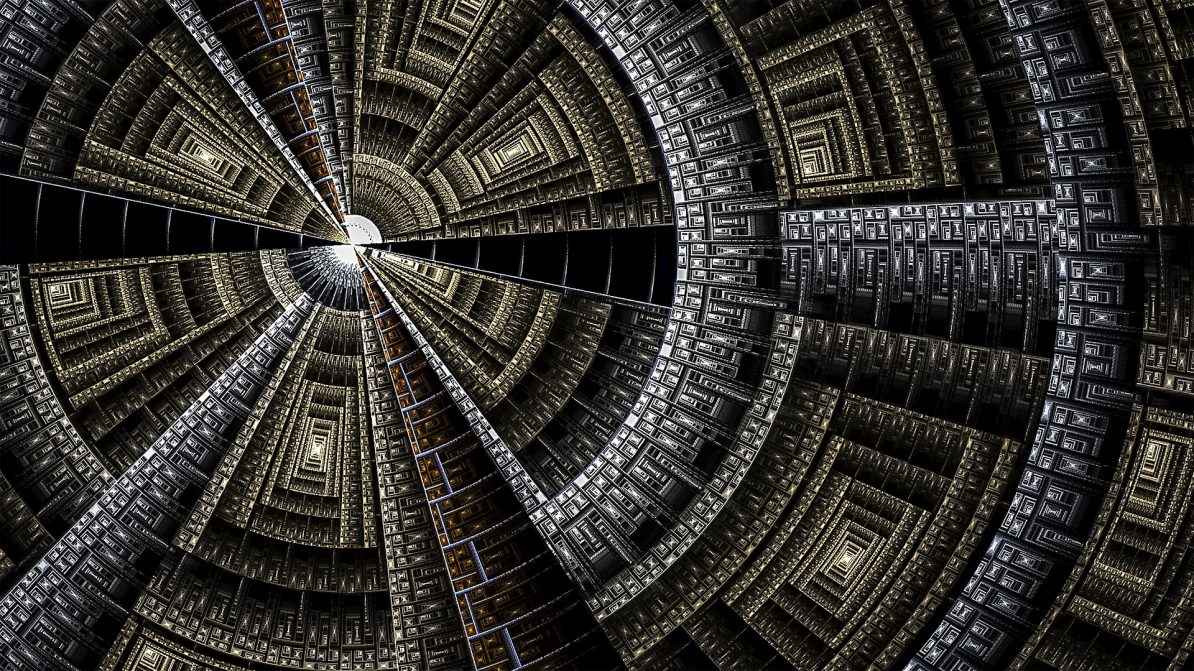 Continued from Part I: Two Artificial Intelligence Trends That Will Change the World — And How To Benefit From Them

2. AI Will Touch and Change Nearly Every Job, Even White Collar Ones

Blue collar jobs previously thought vulnerable to AI are now not the only ones. In fact, AI is already disrupting white collar industries and many professional jobs aren’t as safe as once thought. As Erik Sherman at Fortune commented, “researchers are beginning to see that artificial intelligence, robotics and new disruptive technology are challenging white-collar professions that previously seemed invulnerable.” He cites Frank Tobe, editor and publisher of The Robot Report, a publication that tracks and analyzes the robot industry, who, speaking about Fedex, says that, “they hope that by 2020 they will have a pilot center with three or four pilots that fly the FedEx fleet [of hundreds of planes] around the country.” Even education is not immune either. “I invested in one company that uses robots to teach mathematics in schools,” said Dmitry Grishin, CEO of Russian tech giant Mail.Ru Group and head of robotics VC firm Grishin Robots. One Japanese insurance company, Fukoku Mutual Life Insurance, has even reportedly replaced 34 human insurance claim workers with “IBM Watson Explorer”, as of earlier this year.

So, what are entrepreneurs to do in the looming automation job wave of the future and coming artificial intelligence trends?

Job loss is no doubt an unnerving topic and one that is a double-edged sword for businesses. On one hand, AI’s dreams of efficiency, superhuman intelligence and speed is highly attractive. On the other, it may almost feel like one is betraying one’s fellow colleagues, family and friends. The truth is, humans are still equipped to do things that machines can’t do such as being creative, imagining new ideas and feeling and sensing on a deep level. Entrepreneurs would be wise to clearly and thoughtfully distinguish what makes human beings different and ‘assign tasks’ that one entity is better at than the other. Simply put, humans should do more of the work they are good at — and be challenged by intellectually stimulating work — while machines should be intentionally assigned tasks that humans are not so good at, such as sifting through dense layers of data.

In a medical situations (see the work our team at Digamma.ai did for the Silicon Valley-based company MedNition), this can mean leaving the human decision-making process regarding a patient’s final diagnosis and care to a human being. But before a physician could utter the final diagnose to an individual or family member, AI would have supported a physician’s decision making through a more comprehensive, efficient and objective machine learning-driven process that is capable of analyzing very large quantities of medical records data.

In essence, AI can become what Felix Hausler, CEO of the messaging interface Chatgrape calls the “third hemisphere of the brain”.

In addition to the left and right (the parts that respectively govern logic and creativity), Hausler proposed a “third” sphere of the brain, which deals with repetition, accuracy, and speed. By taking care of the dull and repetitive, AI can let humans focus on what they’re better suited for. For Hausler, we can use to machines “to clear up ambiguities in communication, to mediate among people who think differently, and to translate a person’s thoughts or patterns into tasks can help people find common ground”.

From this perspective, AI is not simply a technology that will come and go. It’s not about “artificial intelligence trends”. AI’s ability to deeply ingrain itself into our working, social and personal lives — and provide immense intellectual, business and social benefits along the way, if properly harnessed — has the appearance of a technology, much like electricity and the steam engine, that may very well change the fabric of our society for decades to come.